back to products :: dynamics processors

The same familiar striking front panel, machined from 1/4" aircraft aluminum, handcrafted solid aluminum knobs, LEDs mounted individually in machined stainless steel housings, custom VU meters with peak indicators, and heavy gauge chassis mark the 162SL as a leader for decades to come. The 162SL combines the best features of all the great dbx compressors, past and present, and gives you more versatile performance than ever before. In addition to having the auto attack and release as well as the hard knee threshold characteristics of the classic dbx 160, the 162SL offers AutoVelocity™ manual mode, in addition to our classic dbx OverEasy® mode, made standard by the legendary dbx 165A. And speaking of the 165A, all of its features, including variable attack and release controls, as well as dbx’s latest limiting algorithm PeakStopPlus™, are included in the 162SL.

The heart of any dynamics processor is its VCA. The dbx 162SL is no different. It features dual proprietary dbx VCA modules. This state-of-the-art implementation of dbx’s original Blackmer decilinear VCA boasts an unheard of dynamic range and ultra-low distortion seen only previously in the Blue 160SLs. With sonic clarity designed for the studio, the 162SL maintains its superior performance in harsh environments, pure enough for the studio, rugged enough for the road was the engineering motto of the Purple Series of Compressors / Limiters. Like it's big brother the 162SL, it takes full advantage of the best parts available and dbx's advanced manufacturing, including Jensen® transformers on each output standard. Following in the footsteps of the Blue Series 160SL, with the Purple Series 162SL, dbx continues to create to the most technologically advanced compressors in the world. 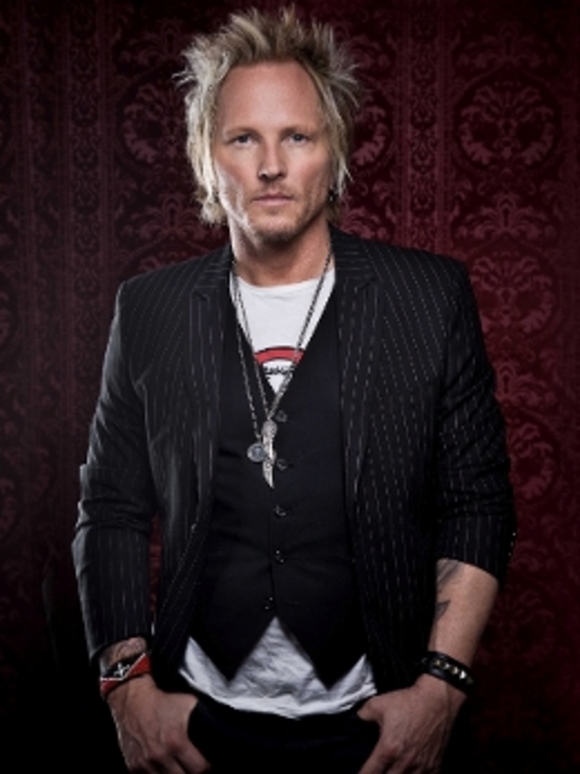