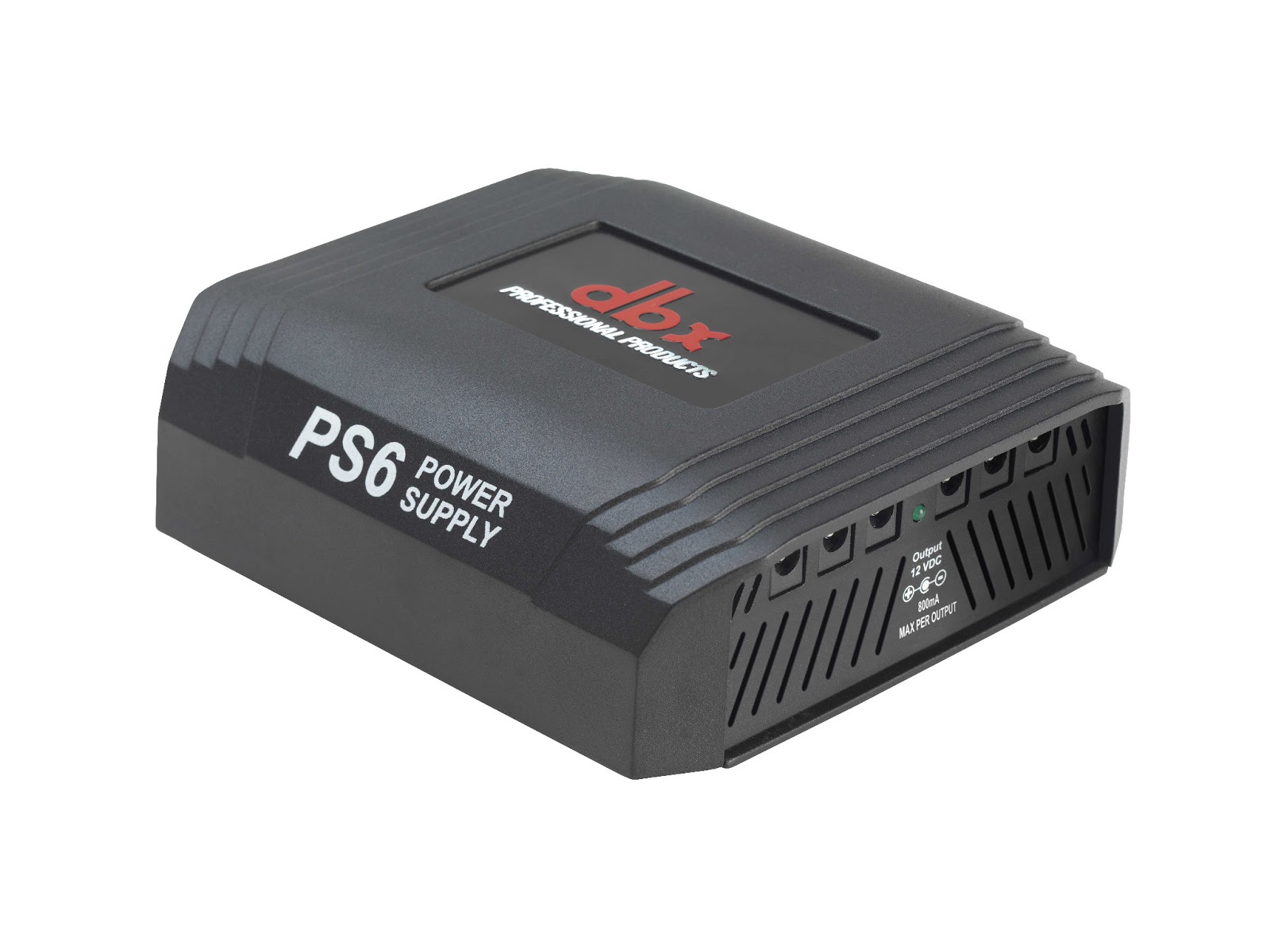 SALT LAKE CITY, Utah – HARMAN’s dbx today introduced its PS6 power supply for the dbx PMC16 Personal Monitor Controller. The PS6 is a road-worthy power supply that can supply AC power for up to six separate PMC16 units. The PMC16 is ideal for everything from house of worship systems with a single compact mixing console to large-scale orchestra installations of up to 60 PMC16 units.

The dbx PMC16 Personal Monitor Controller is remote control designed to give performers the ability to set up and control their own personal mixes of up to 16 channels of audio. Each channel can be tweaked with EQ, panning, Stereo Width control and effects, including a choice of built-in Lexicon reverbs. The PMC16 can be used with traditional on-stage monitor systems, powered personal monitors, in-ear monitors, digital snakes and headphones.

“Since it began shipping our PMC16 has been met with wide acclaim from users from a variety of backgrounds. We designed a high-quality multi-power supply that provides users with a functional and flexible option that will allow them the ability to have a highly scalable setup as they add additional PMC16s,” stated Noel Larson, Market Manager for Portable PA, Tour and Recording at HARMAN Signal Processing.

The dbx PS6 connects to a PMC16 Personal Monitor Controller via a standard 12-volt DC center-negative cable.  The PMC can be configured to operate with either 48kHz or 96kHz D/A conversion. Its built-in dbx PeakStop™ limiting prevents the possibility of signal overload. The PMC16 is future-ready, thanks to its USB port, DSC and Ethernet port for future updates.